Poetry is a deal of joy and pain and wonder, with a dash of the dictionary. ~ Khalil Gibran

Civilisations are born, thrive and expire through an infinity,
Powers change in the blink of an eye to become mythical
And as we bear witness to the expansions of every empire,
The methodology to acquire power is as duplicitous as ever.
The common people often gain little but empty venerations'-
For honourably sacrificing their blood for the aims of the few.
Universally it is idealism which ignore the realities of power
But yet still, there is no greater quest than that of higher ideals,
Even as the idealistic venture sometimes into blind foolishness;
It is realism that stagnates and festers without hopeful dreams,
As in narrowness of practicality, there is consistent suffocation.

Battered and broken are the shattered remains of every heart
often to be found in every nook, cranny and corner of the earth;

Fighters of eternity grieve not for wounds of time and place
but in painful hindsight look at the losses and betrayals faced.

Hollow are the known victories of conflict not graced by dignity-
and shallow are the claims for the dead in their dubious morality.

And as in time the mind reels with a vague comprehension
that such are the turns in the fairground of human existence.

As we, pieces of the puzzle fight for the privilege of calm stupefaction;
To let the arrow of life, fly, towards a slow and determined affirmation. 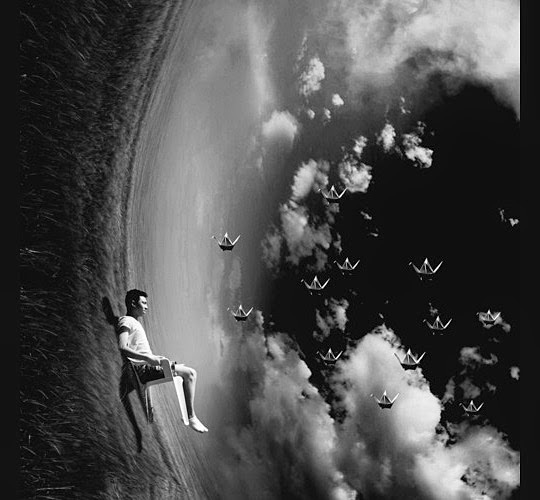 Email ThisBlogThis!Share to TwitterShare to FacebookShare to Pinterest
Labels: Ode to Existence

Hm...Eid was hard.
Tense celebrations-
Personal issues
-political realities
Gaza is heartbreaking
as are all the other conflicts
but no less than those
dying from hunger everyday.
I'm grateful for my lot..
I can't forget their lot.
Perhaps that is my excuse
...or my salvation.

Email ThisBlogThis!Share to TwitterShare to FacebookShare to Pinterest
Labels: Gaza

Gentle spring breeze,
kiss the crisp sky alight
And crown with warmth
The privilege of a full life.

Email ThisBlogThis!Share to TwitterShare to FacebookShare to Pinterest
Labels: Privilege


A year of heartaches.
Of trauma, of revelations
the future looks bright
despite the stormy
clouds that rearrange
Come what may,
In the storms of change-
through steadfast courtesy
the moment was never lost. 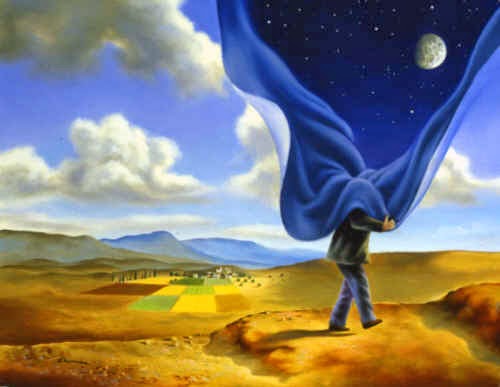 Email ThisBlogThis!Share to TwitterShare to FacebookShare to Pinterest
Labels: Perspective 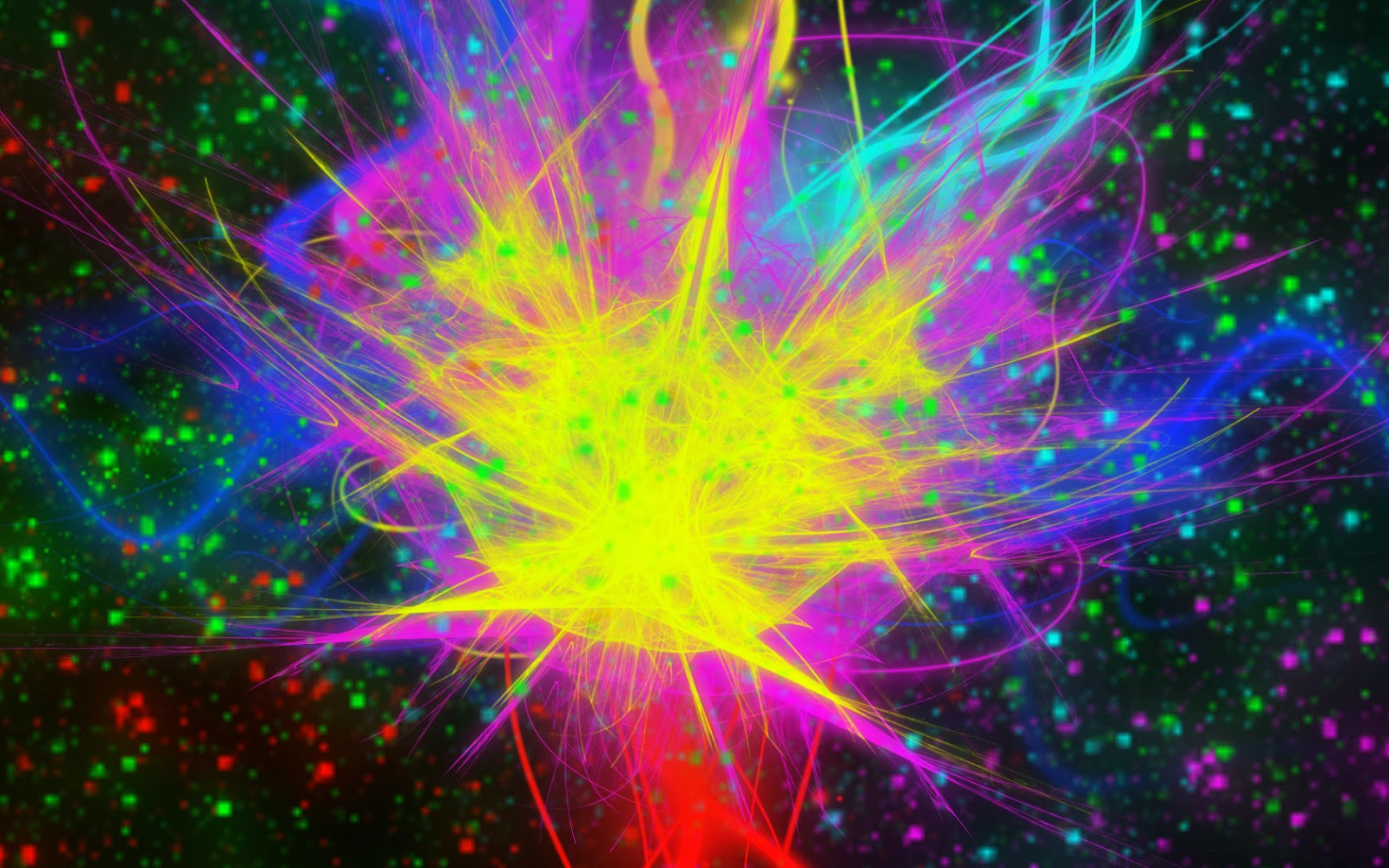 Email ThisBlogThis!Share to TwitterShare to FacebookShare to Pinterest
Labels: Self

As dreams get choked by the clasp of realities,
The mundane chains and fragile struggles,
Balance out stories where people live in fantasies,
Motivated by many a pattern of beaten troubles
The goals become real and the work easier,
As day by day and through never ending defeats,
The contradictions of reality become clear. 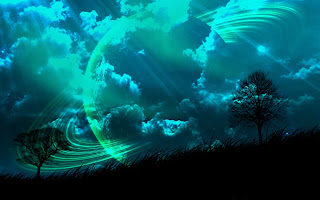